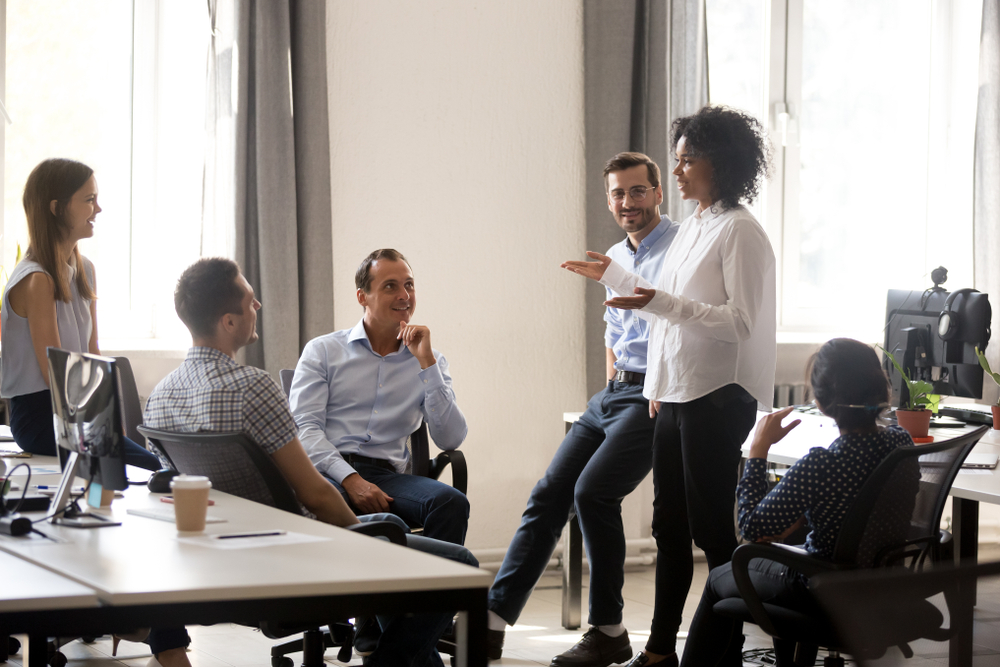 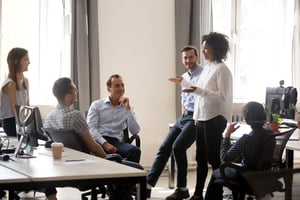 Our research shows that humble leaders with the courage to be vulnerable create exceptionally decisive organizations. That is the fundamental insight from my seven years of decision research spanning dozens of experiments, hundreds of companies and thousands of business decisions.

Like Jim Collin’s Level 5 leaders, the most decisive leaders display “a powerful mixture of personal humility and indomitable will.” In line with Brene Brown’s research, they are leaders who embrace vulnerability to “at best know the triumph of high achievement and...at worst, if they fail, at least fail while daring greatly.”

The Proof Is In Their Performance

Altogether, these tactical advantages have strategic impact. Other research by Bain and Company has shown that decision-making effectiveness is 95% correlated with overall business performance, and the UK Institute for Employment Studies found that decision-making involvement drives half of all employee engagement.

While these behaviors are relatively easy to understand, they are surprisingly hard to do.

This style of leadership is rare. In our research, only the top 15% of managers decide this way as a general practice, and only the top 2% fully commit to these behaviors.

I see three main reasons why these behaviors are so uncommon.

All three of these blockers must be addressed for broad organizational change to happen, but you don’t have to do them all at once. If you want to unblock decision-making as a leader, start your journey by addressing your fear and ego — especially fear. That’s not easy.

What You Can Do About It

In the course of my research and my journey as a leader, I have found a few first steps that may help. Even after several years of practice, I still have to make a conscious effort to adjust my leadership habits this way. When I remember to do them, they work every time.

These steps are proven to work and will help start your journey. Most of all, they help bring a shift in perspective. In the old style, leaders use their judgment to decide and their skill to enact the decisions they make. In the new way, leaders follow practices that allow better choices and stronger commitments to emerge.

In short, mechanics aren’t what is holding you back. Your mindset is what matters. Everyone is afraid, and all our egos speak loudly. Leaders who embrace vulnerability are still afraid, and they mindfully accept and work through their fear. Humble leaders still have egos, and they set them aside to work in the service of their organizations rather than themselves.

Being a humble leader seems almost impossible at first. Yet people do it. Like riding a bike, skiing a mountain or surfing a wave, nearly everyone can learn how. Once you learn, the dangers recede. Then the fun begins — greater agility and innovation, more engagement, better outcomes and higher business performance.