Five Ways Business Decisions Making Fails And How To Avoid It 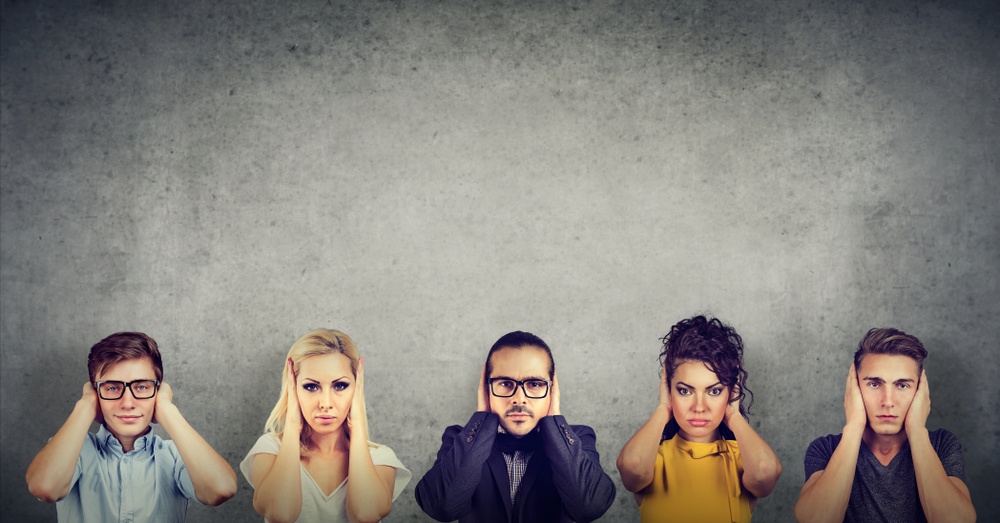 Finding Decision-Driven Growth From Within

Most companies have a fairly specific method for making decisions. It may not be perfect. It could probably be improved with a more inclusive slate of people informing decisions. Sure, some decisions end up being wrong. But experienced decision makers know how to get people in a room, look at the information in front of them, and decide how to proceed.

The majority of people in the company, however, are not in the room when it happens. They don't know all of the factors that led to a decision, or any of the nuance and context that led to it being crafted in a specific way. 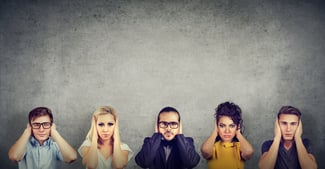 As a result, the trajectories of decisions start going askew the moment after they’re made, when businesses play a corporate game of telephone to get the word out. But instead of kids whispering into one another's ears at a pajama party, each corporate decision is told, morphed, and repositioned through a tangle of meetings, emails and presentations.

And the worst part is that everyone is doing their absolute best to get it right, they just don't have enough information to do so.

I recently completed new research into decision practices that distinguish top companies from the rest. A key observation from the study is that decisions need to be detailed and tracked in ways that ensure the fidelity of the message is never compromised. A single source of truth must be shared as a corporate lodestar to keep everyone moving in the right direction.

Let's examine why things go awry when -- instead of sharing a single source of truth -- companies rely on information from ad hoc conversations based on emails with notes about what people said in presentations during meetings where decisions were made.

The pace of decisions drive meeting and email overload

Decisions are the tools people use to carve a company’s place in the market. The products and services sold to customers are the result of hundreds if not thousands of corporate decisions. In other words, decisions must get made for business to happen.

So when decisions are mostly driven by ad hoc meetings and emails, it’s no surprise that inboxes are overflowing and calendars get over-ridden with the latest urgent “what are we going to do about” issue.

People joke about how they have to get work done in the slivers of time between meetings. But those slivers don’t add up to enough focus time for productive and innovative work. And in a fast moving world driven by innovation, that’s no joke at all.

Sometimes decisions get made, everyone in the room assumes everyone else will disseminate that information to everyone who needs it, and that doesn’t happen.

Meanwhile, the people who need to know about that decision keep on working under the wrong assumptions, unaware that the decision was made. Later on, people run into each other in the hall, or the decision maker asks for a status update on a project, and suddenly everyone realizes there was a breakdown in communication.

This leaves less time to execute the necessary projects and lock in the new direction. So even if the original decision was clear and timely, the project must be delayed so the changes can be jammed in, often distorting the decision in the process. By the time the original decision makers see the end result, it is often too late to rein it toward its true intention.

Meetings leave people out of the loop

When decisions are made in meetings, people usually drive forward as if the information on the table includes everything the deciders need to know. And oftentimes that information is actually in their briefing packets. But the fact is that people usually come into the meeting cold, without knowing enough in advance about the purpose of the meeting or what is being decided on, and so the value of their input is significantly limited.

Even worse, without a shared way to define and track decisions, ill-informed decisions can take too long to reach people in the company who know why they should be made differently, or maybe why they shouldn't have been made at all.

Good decisions get rehashed due to corporate amnesia

Some decisions are so nice, companies make them twice. Unfortunately, sometimes this is due to “strategic forgetting” when stakeholders re-open unfavorable decisions because they “misremember” what was decided and want to take another try at a different direction. Other times it’s not an individual problem but a collective shortcoming because people just aren’t aware that the decision was made in the past, or by some other department.

With the speed that companies move nowadays, it makes sense that some level of corporate amnesia exists. You make decisions fast and leave them in the past, hurrying the results out the door and sometimes stepping on toes in the process. But high performing companies track decisions transparently, driving accountability and making it easy to learn if decisions have been made before.

Some decisions refuse to die, and instead, keep wandering the halls of your businesses like zombies, shambling their way into internal policies and processes or external campaigns and sales materials.

Change agents burn time running into dead ends while hunting the zombies down. When new decisions are made, there is no easy way for other employees to know if the old decisions were truly put to rest. And when people get into the routines of the piece of the corporate puzzle they own, getting new information into their field of vision isn't always easy even when it should be obvious.

The important thing to remember is that most people who defend these zombie decisions are trying to uphold the integrity of their work. They are trying to keep the company on message, and consistent with policy. They just don't have the right tools to know when things change.

Decision practices have not kept up with the times, still lost somewhere in flurries of electronic messages and cluttered whiteboards of overbooked conference rooms. Ever increasing pressure on innovation and performance demands a new approach.

Where does your company stand? For full details of this research, our free white paper can help you suss out where to focus and how to make improvements.

Very few companies excel at every decision practice. Even the most innovative companies have the capacity to improve. A shared source of truth is the best place to start.

Finding Decision-Driven Growth From Within

New Research: The 7 Decision Practices Top Companies Use To Innovate