How Tech-Savvy Executives Can Accelerate The Decision Cycle 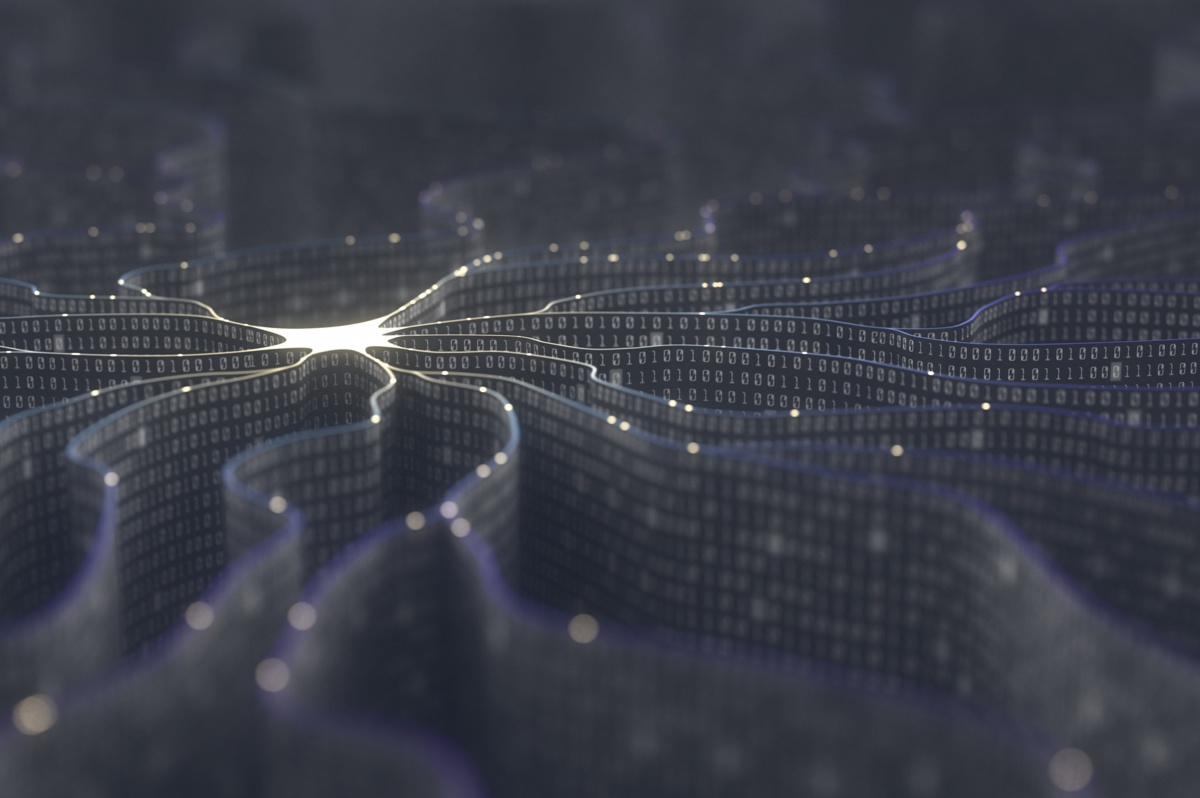 Three Reasons To Mind The Decision Gap In Your Digital Transformation 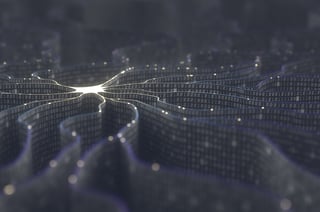 Tech-savvy executives have a pivotal role to play in accelerating the decision cycle. By asking the right questions, they can digitally transform decision making at their companies, leading to a future where decisions are tracked, transparent, de-biased, optimized and integrated.

Tracked. Given the mission-critical importance, it is absurd that companies have no system of record to track their decisions. Without such record keeping, there is no searchable single source of truth. When it comes to decisions, companies are stuck in the literal Dark Ages before ledger books for finances or 3x5 cards for sales leads. With no records, good decisions get re-opened in spirals of re-litigation, zombie decisions fester, and new decisions drag through unnecessary trial and error as decision makers keep reinventing the wheel.

Transparent. Visibility is crucial for creating feedback loops to reinforce good results and correct shortfalls, especially in a world of rapid change. Without transparency, haphazard communication beyond the group of people who were “in the room” means decisions take days or weeks to trickle out, and stakeholders lack crucial context about the choices considered, people involved, and results expected. At the same time, executives seeking to push decision-making out to the edges must still maintain visibility and accountability for decisions that affect their organization.

De-Biased. Recent Nobel Prize winners have proved that biases riddle our decision-making and that we can use tools to nudge ourselves towards consistently better decision-making. Decision infrastructure must address these biases and nudges directly. Software tools can de-bias how we frame decisions to correct simple mistakes before they happen, and de-bias stakeholder input to avoid groupthink, close the inclusion gap, and eliminate confused execution before it happens.

Optimized. Leaders know that what gets measured gets managed. To improve the decision cycle, technology must explicitly tie records of individual decisions back to metrics of decision velocity, participation, alignment and business results. Similarly, artificial intelligence (AI) cannot see and learn from data that doesn’t exist. While business decision-making is fundamentally a human process, detailed decision records are crucial seed data for AI systems that coach decision-makers to reduce risks, improve results and speed up the process.

Integrated. Decisions are the motive force of business results, but proliferating software tools overwhelm users and fragment decision context as people cast about to learn who made what decisions and why. Technologists have an imperative to close the loop from Information to decisions to execution by integrating decision cycle workflows across existing tools. Integration with existing tools reduces the pain of introducing new tools and weaves decision cycle improvements into the current ways of working. Smarter, faster decision-making becomes “just the way we do things.”

When these traits come together to remove decision cycle bottlenecks, the results are remarkable. For instance, a technology steering committee at a large Silicon Valley company was able to cut the decision time from weeks to days, cutting meeting time in half and creating a transparent record of their decisions. Technology leaders that help their companies run a smarter, faster decision cycle are helping their companies win.

In 1960, the life expectancy of S&P 500 companies was about 60 years. A typical executive born that year could expect to see just one complete wave of formation and extinction in their lifetime. Today, executives can expect half of the S&P 500 to disappear in the next 10 years. In our lifespans, creative destruction has accelerated from a stately progression to a continuous lightning churn. We are in the Age of Urgency.

As Amazon’s Jeff Bezos said in his last letter to shareholders, “Speed matters in business – plus a high-velocity decision-making environment is more fun too.” In the Age of Urgency, companies that find ways to make decisions twice as fast or find better choices 87 percent of the time will have all the fun. The rest will vanish.

3 Questions To Assess Your Decision Cycle

These three questions set the stage to accelerate your organization’s decision cycle.

1. How quickly does my organization make decisions?

The decision cycle powers 95% of business performance, running in a continuous loop of gathering information, making decisions and driving execution.

In the Age of Urgency, managers and executives who loop through the decision cycle fastest and most effectively will beat the competition and set the course for customers and markets. Those who stay mired in slow decision cycles will be confused by unexpected change as the business world overruns them. The speed of the decision cycle determines which companies will adapt and thrive, and which fade away.

2. Have we done all we can to raise the speed limit?

There is an unwritten assumption that better information and faster execution results in better, faster decisions. That may have been true in a slow world where information was scarce, and companies executed their visions over a lifetime, because the old ways of decision-making were good enough and fast enough. But in the Age of Urgency companies are awash in information and executing globally at top speed. It takes seconds to get information and seconds to kick off execution, but days or weeks or even months separate those rapid-fire steps while time is spent making decisions about what to do.

Today, the time it takes to make decisions sets the speed limit. Raise that speed, and the entire decision cycle accelerates.

3. Is our technology plan accelerating all three phases of decision cycle?

Claims of improved decision-making typically justify IT system purchasing. In practice, the improvements focus on information access through process-specific data analysis and execution efficiency through horizontal collaboration and communication. Ironically, the decision process itself has been left behind in the ad hoc realm of meetings and emails, spreadsheets and intuition.

As a result, today’s information-rich and highly connected businesses have no systems of record for the decisions made across the enterprise. There is no universal decision object or shared decision database. There are no decision dashboards, workflows, templates or metrics.

Without a system to directly manage improvements, it’s no wonder decision-making speed is now the bottleneck.

An earlier version of this article first appeared on CIO.com.

Three Reasons To Mind The Decision Gap In Your Digital Transformation