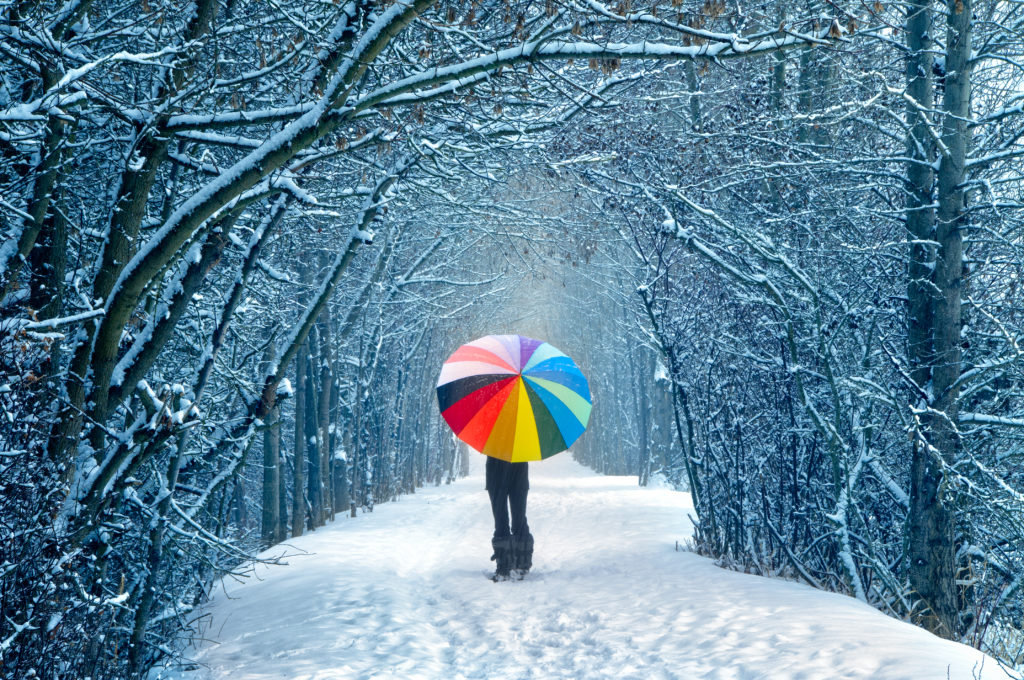 Four Cloverpop studies show that decision making has three times greater impact on business results than goal setting. The studies included a project researching New Year's resolutions with Stanford Graduate School of Business researchers. Overall, the research found that 89 percent follow through on decisions while only 30 percent follow through on goals and resolutions.

"It turns out that people are extremely good at following through on the decisions they make, and pretty bad at following through on the goals they set," said Erik Larson, CEO, Cloverpop. "This insight is huge for managers, since they are accountable for achieving business goals. Goals describe a desired result, usually with little consideration of tradeoffs. Decisions mark commitments to specific action that often cut off other choices."

The first Cloverpop study involved 1800 people, comparing how likely they were to follow through on big personal decisions (e.g. get a new job, buy a house) versus goals defined by their New Year's Resolutions (e.g. get fit, more time with family). "The investments required and the impacts on their lives were similar, and theoretically most of the resolutions would have had a bigger positive outcome," said Larson. "But the real outcomes are not comparable at all." 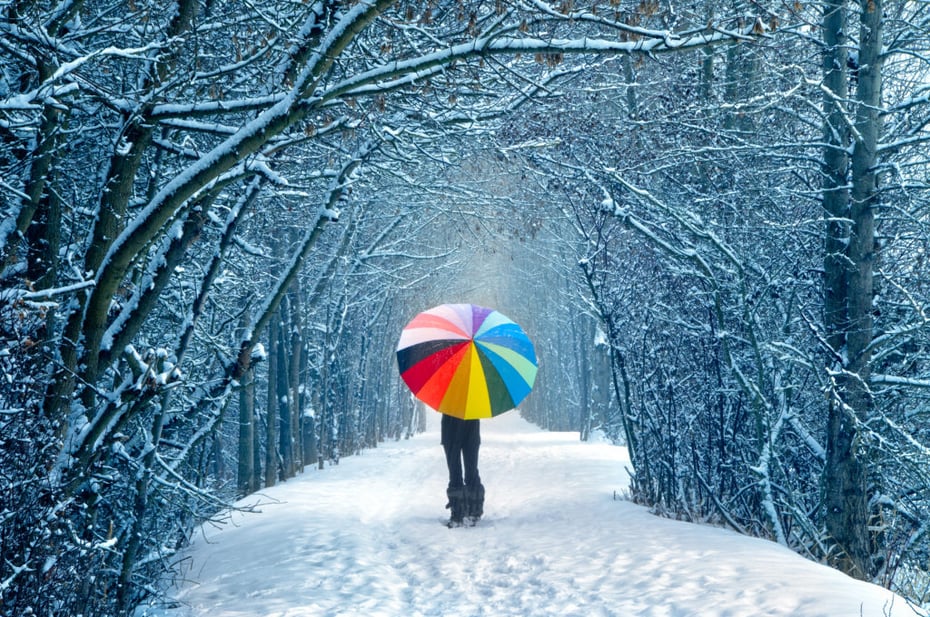 A later study of 500 people done jointly with David Daniels, a PhD candidate at Stanford Graduate School of Business, explored the power of decisions to shape behavior. One group applied industry standard SMART (specific, measurable, achievable, results-focused and time-bound) goal setting best practices to their New Year's Resolutions. The other group reframed their goals as if they were decisions using Cloverpop, a decision-making software product. For instance, they would reframe the resolution "I want to lose weight," as a decision, "Should I lose weight?" and then consider the tradeoffs of that decision.

"Decision reframing had a significant effect on predicted outcomes," said Daniels. "People who reframed their resolutions as decisions felt less overwhelmed by their goals, and predicted a nearly 10 percent higher chance of success."

Cloverpop then performed a follow-up study of that same group, tracking the actual results of their New Year's Resolutions over 10 months. The results from 300 respondents showed that 33 percent of those who used decision reframing accomplished their resolutions, compared to 30 percent of those who used SMART goal best practices. The difference between the groups was not statistically significant.

"Improving goal achievement is important. But if you step back, the most striking aspect of the research is how few people actually follow through  their goals, even when applying cutting edge best practices," said Larson. "This is especially stark when you compare how powerfully decisions predict future behavior in business settings."

A final Cloverpop study of 100 managers explored how often they follow through on decisions in business settings. The managers framed their decisions using the Cloverpop product, and then answered a follow-up survey 2 to 3 months later. Overall, 89% of the participants successfully followed through on the decisions they made, and 37% of these decisions had outcomes that exceeded expectations.

"This research aligns with behavioral economics theory, which has clear implications for results-focused companies," summed up Daniels. "Business strategy should revolve around a decision-making process rather than a goal-setting process."

"People follow through on nearly 90 percent of their decisions, but only 30 percent of their goals - In other words, decisions are three times more likely to happen than goals," said Larson. "Businesses need to shift focus from using goals to motivate or predict future performance to a focus on aligning goals as support infrastructure for the power of decisions to drive future results. To see what will happen in your business tomorrow, start with the decisions being made today."

The Art and Science of Decisions Analysis