Three Lessons The Military Taught Me About Being Decisive in Business 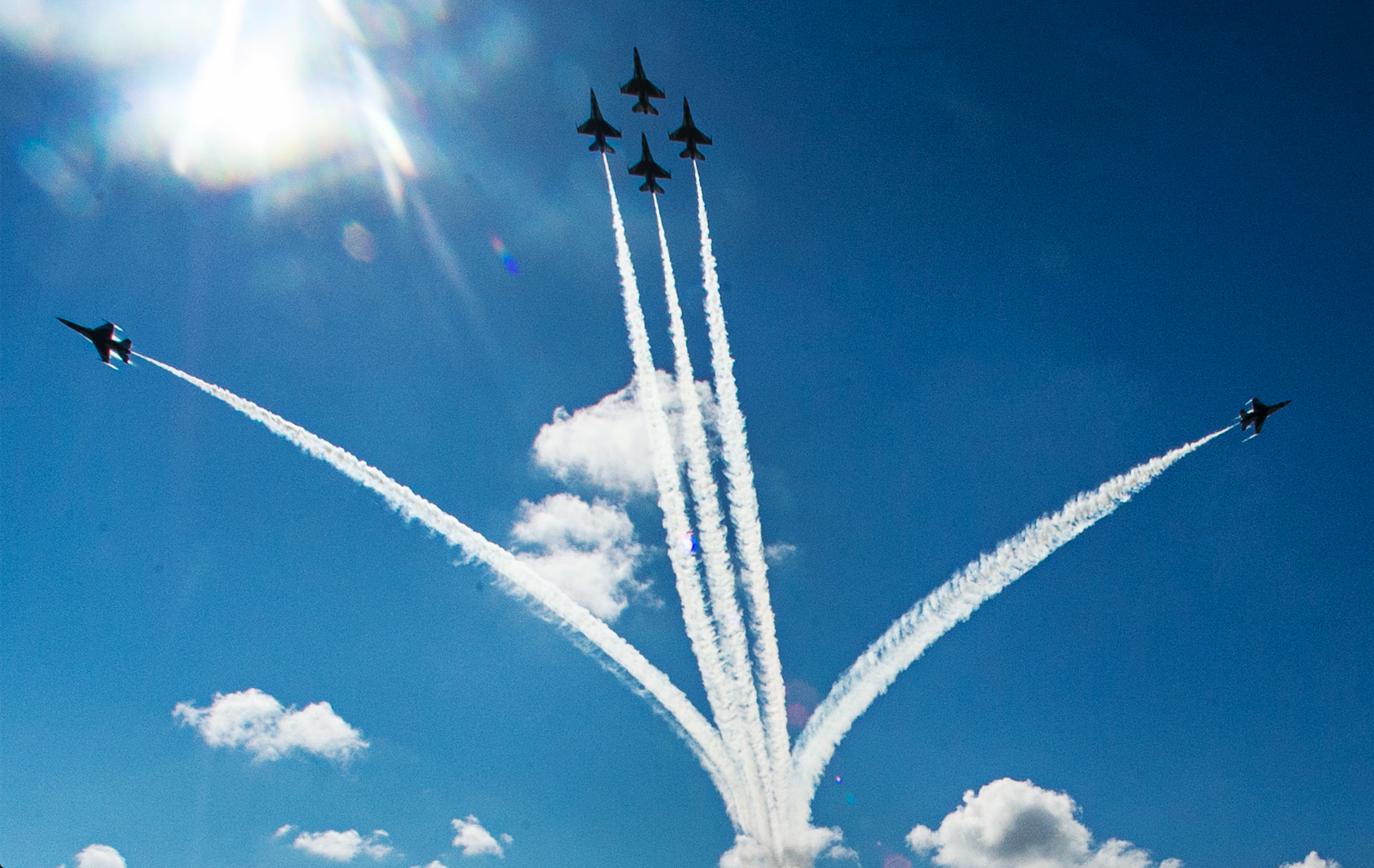 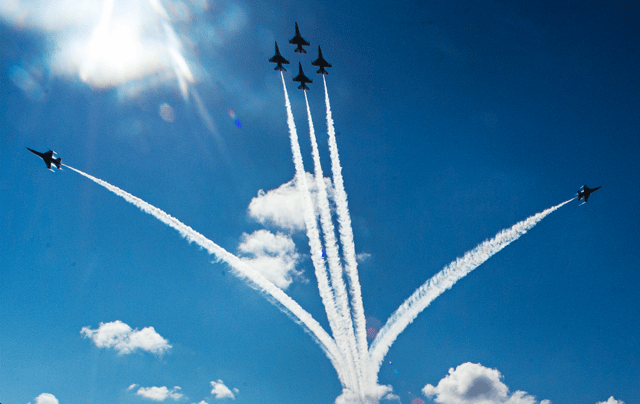 Leaders have a duty to be decisive.

We were awake since before sunrise, and the day’s heat was building. I stood in front of my flight of 20 other Air Force cadets, feeling rumpled compared to the starched drill sergeant standing beside me. Moments before, I was put in charge of getting us past the next obstacle in the course. I had to decide what to do, and who should do it.

The sergeant’s clipboard tapped out the seconds against his leg, “Every minute you stand there is burning twenty. Stop wasting Uncle Sam’s time, cadet!”

That concrete idea that indecisiveness is wasteful stayed with me ever since. Indecisive leaders damage their companies by wasting the most valuable resource - time. The longer it takes you to decide, the longer your people continue in the wrong direction or just stand still. The typical business leader delays significant decisions 10 days longer than necessary. So if you lead 300 people, that’s like wasting a decade of your company’s time every time you face a decision.In competitive situations, deciding more slowly than your opponent means losing the initiative. Because losing the initiative in a dogfight quickly turns you into a smoking hole in the ground, the Air Force created the scientific theory of the OODA loop to train fighter pilots to continuously decide faster and faster. In business dogfights, if your competitor beats you by a day, then you’re a day too late. A lost deal is the business equivalent of a smoking hole.

Do It By The Book

We get tunnel vision under stress, and all decisions are stress.

I was in the command tent in the Egyptian dunes south of the runway, surrounded by status boards and checklists. It was a joint training exercise. The officer in charge, let’s call him Rambo, sat beside me fiddling with his radio. The inspecting officer stood behind us.

Boom. Boom! BOOM! The tent shook. Someone screamed something about a terrorist attack. Rambo leaped to his feet, shouting into the radio for the security detail, getting no response. Reports began coming in from other parts of the base that an aircraft had crashed on approach. Meanwhile, we sat confused while Rambo kept shouting for more security. He was lost in the fog of war, doing a sensible thing but not the right thing.

The inspecting officer finally stepped up and shoved a checklist in his hand, “Do it by the book, Captain.”

The Air Force lives on checklists - pilots figured out long ago that even highly trained people regularly make dangerous mistakes that are easily avoided by using a lowly checklist. More recently, surgeons have adopted the practice, as described in Atul Gawande’s book. If these highly trained, ego-driven professionals use checklists, then it’s time that business executives did the same. There are checklists for business decision making. Use them, or stay lost in the fog of war.

What Is The Commander’s Intent?

Explaining what success looks like is the first step to making it so.

Years ago in a previous job I was sitting in a Silicon Valley conference room with my marketing executive, frustrated with our lack of traction following a new product launch. Maybe I was ranting. Most metrics on our KPI dashboard were yellow or red, yet little progress was being made to fix them. “People need to lean forward, take some initiative and figure this out. This is like pushing a rope!”

The marketing executive had more direct contact with the various parts of the sales and marketing machine than I did, so he brought a different perspective. Our product launch KPIs were clear but deep in the weeds. My vision was clear but up in the clouds. As a former Army officer, he cut straight to my failure with two sentences.

“What is the commander’s intent? If they don’t know the what, you can’t expect creativity with the how.”

Commander’s intent is a critical concept for military leadership, yet rarely used in business. It is a simple statement of what success will look like in a high-risk situation. Most importantly, it provides guidance to people when things go wrong and failure looms. This may not be important for many business leaders who avoid failure by avoiding risk. But high performing leaders embrace risk. So when you make high-risk decisions, write down the commander’s intent. Explain what success will look like with an eye to what could wrong, and your people will creatively figure out how to make it happen.

Decision making is the most important thing you do as a leader. It drives 95% of business performance, and half of employee engagement. There is no excuse for less than your best effort. You owe it to yourself, your team and your company.

And one last thought: When I first joined the military in the late ‘80s, there was a nightly battle on TV between great recruiting slogans. The Army coached “Be All You Can Be.” The Marines boasted “The Few. The Proud. The Marines.” The Navy said something that no one can remember. But the Air Force had the best leadership advice: “Aim High.”

We also had great cheesy commercials.